The continued loss of species on our planet will have grave consequences. But Israel is trying to curb that. 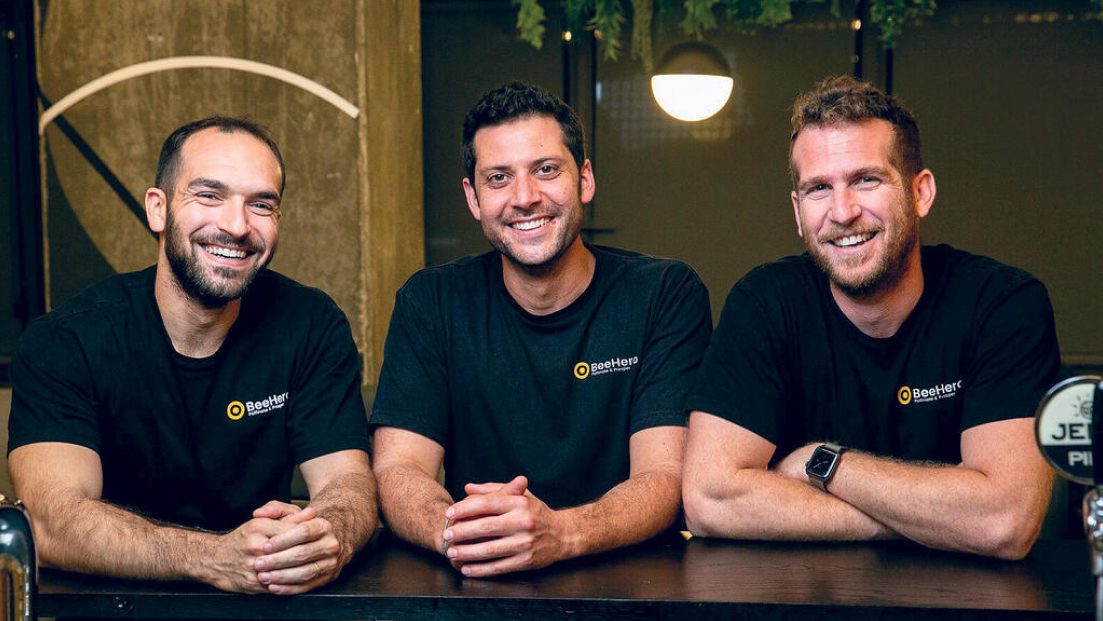 A spy in the hive

Another solution to the collapse of the colony is proposed by BeeHero, one of the founders of which is Itai Kanot, the son of Boaz Kanot, one of the three biggest beekeepers in Israel. Kanot and his partners have set up a platform based on smart sensors installed in hives and transmitting to beekeepers real-time data such as temperature, humidity and even the queen's nervousness level, which can be a signal of distress in the hive. In this way, the beekeepers can see from a distance which hives require special attention and care. Like all startups today, also in the field of agriculture, they have moved to working in the SaaS model, and BeeHero's revenues are derived from the size of the area in which its platform operates.

In the last two years, BeeHero has made an impressive leap. If in 2020 it served 20,000 hives in the United States, now it already serves 100,000, with the next largest competitor serving only 30,000 hives. The size of the U.S. market, 3 million hives, leaves the company with plenty of room for development, but it should be remembered that it is not the only company in the market. More and more agritech companies offer remote management using sensors, and the hive market also has more hardware solutions like in the case of Beewise, which appeared just before BeeHero on this list. The name of the game in terms of BeeHero is therefore an entry into as many hives as possible. This should allow for a leap forward in the volume of funding, which has been made possible mainly thanks to the exit from the funding frameworks of government program grants in the EU and entities such as Rabobank, which specializes in agriculture. BeeHero completed a major first recruitment last year, and recently also hired a backbone of senior executives to move up a league and develop directions for additional products, such as improving beekeepers’ insurance costs based on data collected from hives.